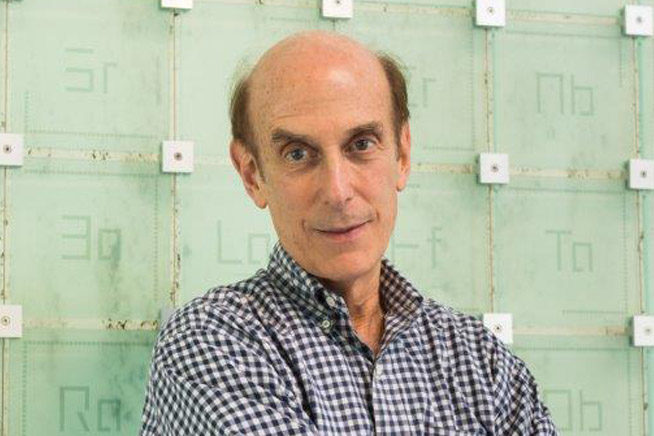 Dr. Stephen J. Lippard, the Arthur Amos Noyes Professor of Chemistry at MIT, is widely considered one of the ‘founding fathers’ of bioinorganic chemistry, a new field at the interface of inorganic chemistry and biology. One of his most notable accomplishments is contributing to research that involves the role of metal ions in biological systems, allowing an unprecedented understanding of the mechanism and basis of cytotoxicity of a clinically very effective therapeutic drug, cisplatin. Cisplatin is one of the leading antitumor agents, and platinum drugs are used in the treatment of about half the cancer patients who receive chemotherapy. Cisplatin is especially effective against testicular cancer. Thanks, in large part, to this drug, cures are now possible in approximately 90 percent of cases. In addition, he has addressed critically important clinical issues, including how to deliver cisplatin more effectively and how to design more effective platinum drugs.

Dr. Lippard performed his undergraduate work at Haverford College and received his Ph.D. from MIT. Following more than 16 years at Columbia University, he returned to MIT to join the faculty in 1983. He has authored more than 900 papers, multiple patents and co-authored a classic textbook in bioinorganic chemistry. He has also received multiple awards, including the 2004 National Medal of Science.